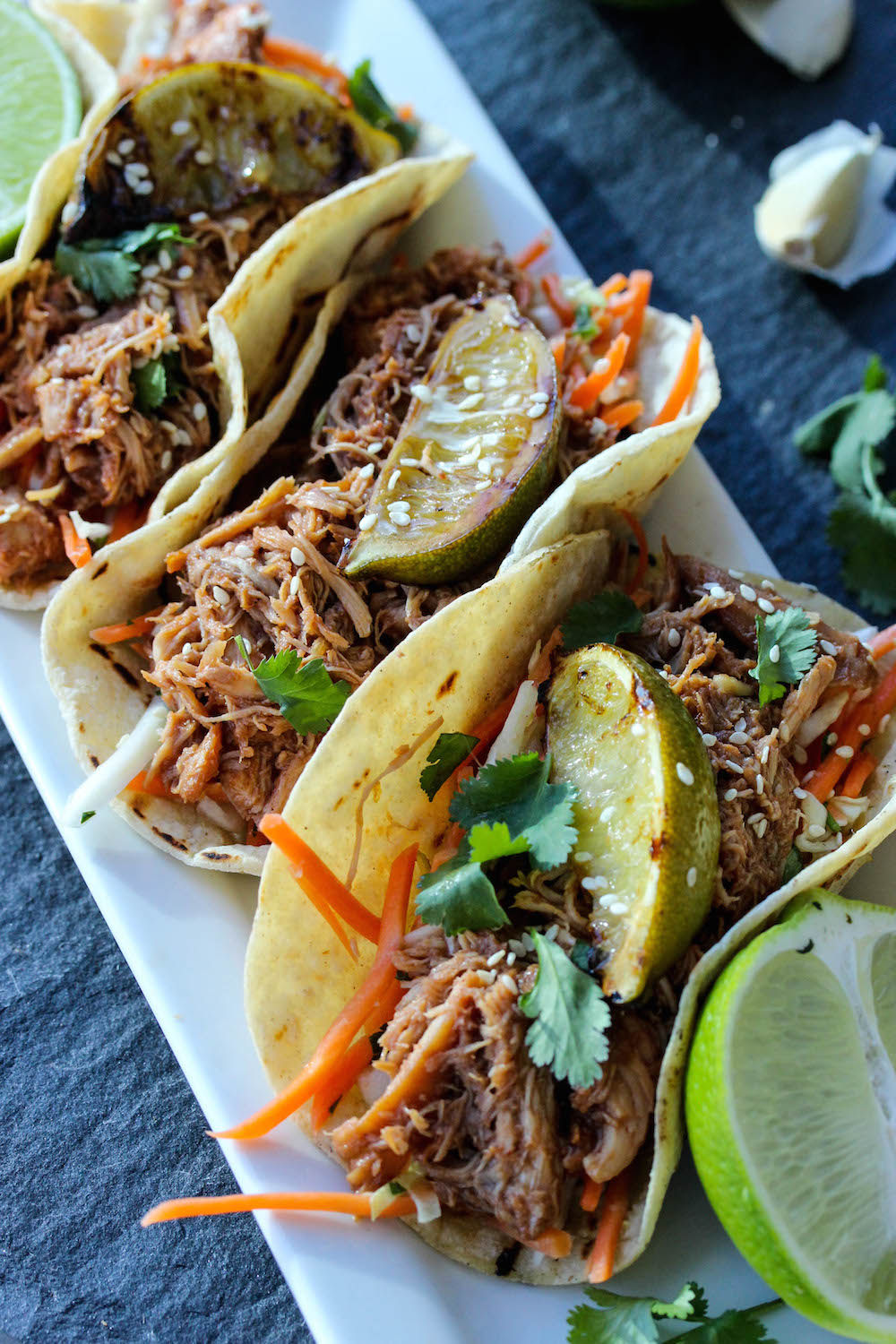 It's been far too long since we've talked about tacos. Unfortunately, I will probably never post a taco recipe ON Taco Tuesday because that would require being much more together than it really is.

I was super inspired to make these tacos after we had something similar at an Asian fusion restaurant downtown on Thursday night. For an appetizer, we split the most AMAZING duck confit tacos with hoisin BBQ sauce and a super refreshing carrot slaw. They were also doused in some kind of crema, but honestly didn't even need it. My entree was meh, and I was **this** close to asking for another round of tacos and bringing the rest of my entree home to the dog. 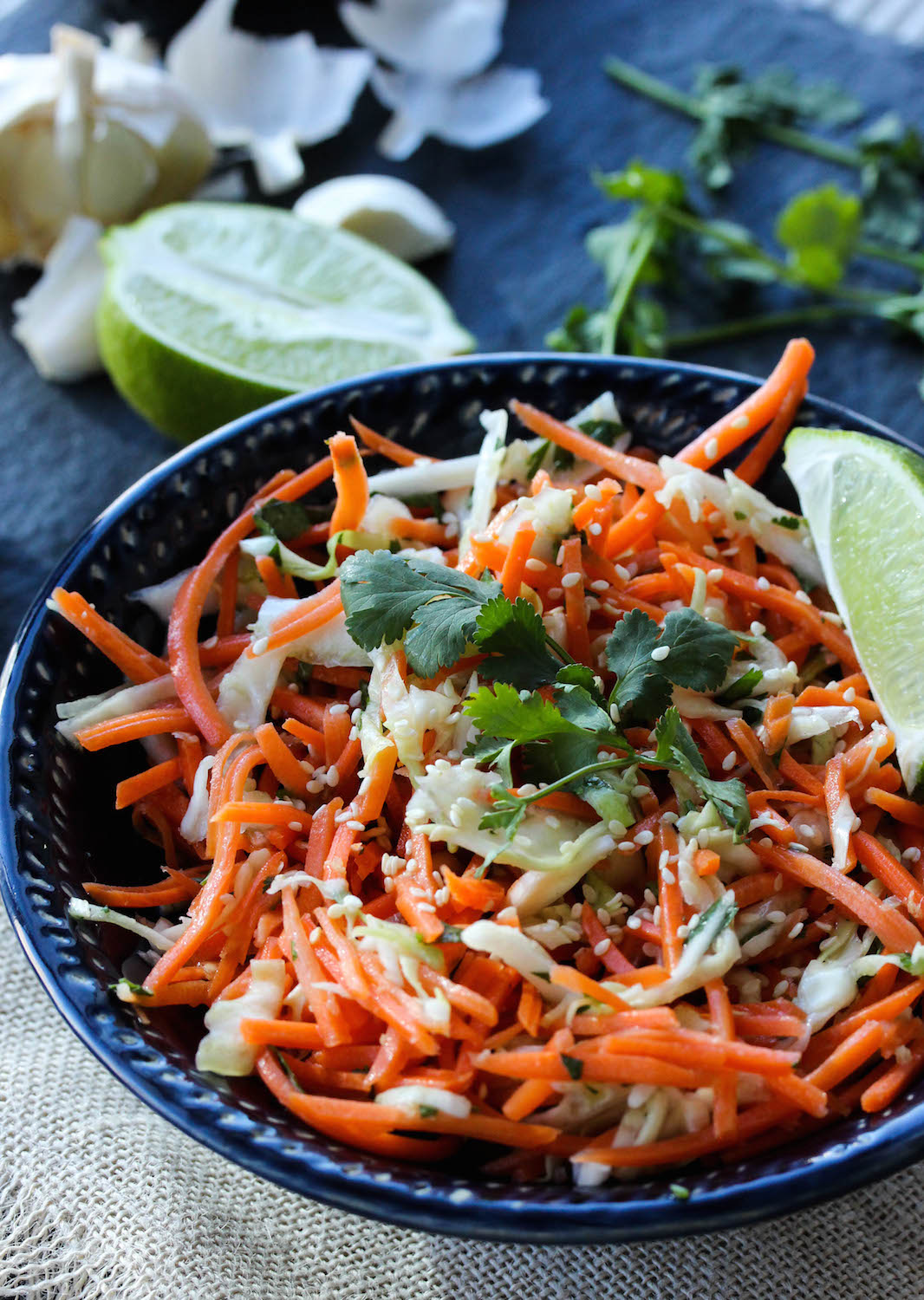 This is a VERY low maintenance recipe, which we all know is the name of the game on Mondays. Or any weeknight for that matter. There is just something about a slow simmered BBQ sauce that makes coming home that much more satisfying. Especially when you add those deep, rich flavors of hoisin sauce.

The flavor profile of this hoisin bbq chicken leads to SUCH versatile meal options. Of course you could use toss it in corn tortillas and we could all eat tacos together (and live happily ever after, amen), BUT you could also eat it as a sandwich, put it on a pizza or serve it over a bed of polenta or mashed cauliflower. If only we had leftovers over here....

You can typically find hoisin sauce in the international isle of your local grocery store, but I wouldn't bother asking any employees if they carry it. I asked two employees at Trader Joe's and both of them looked at me like I had two heads. The second one was nice enough to show me where the hollandaise sauce was. And then the soy sauce. And this was after me having to spell out 'HOISIN' for her 3 times. Sigh...

Now let's talk about the slaw! It's very simple, yet contains all of the essentials. A crunchy, substantial base with a touch of sweetness combined with a tangy twist, finished off with a fresh squeeze of citrus. I made it about an hour before serving the tacos to give it enough time to soften up and let all those delicious flavors marry. It complimented the hoisin BBQ chicken perfectly!

If you're looking to switch things up and give your tastebuds a fun new experience, I would highly recommend this recipe. Between the ease of preparation, deliciously rich flavors and versatility of use, it might be one of my new favorite things. Mexican-style tacos can take a hike. 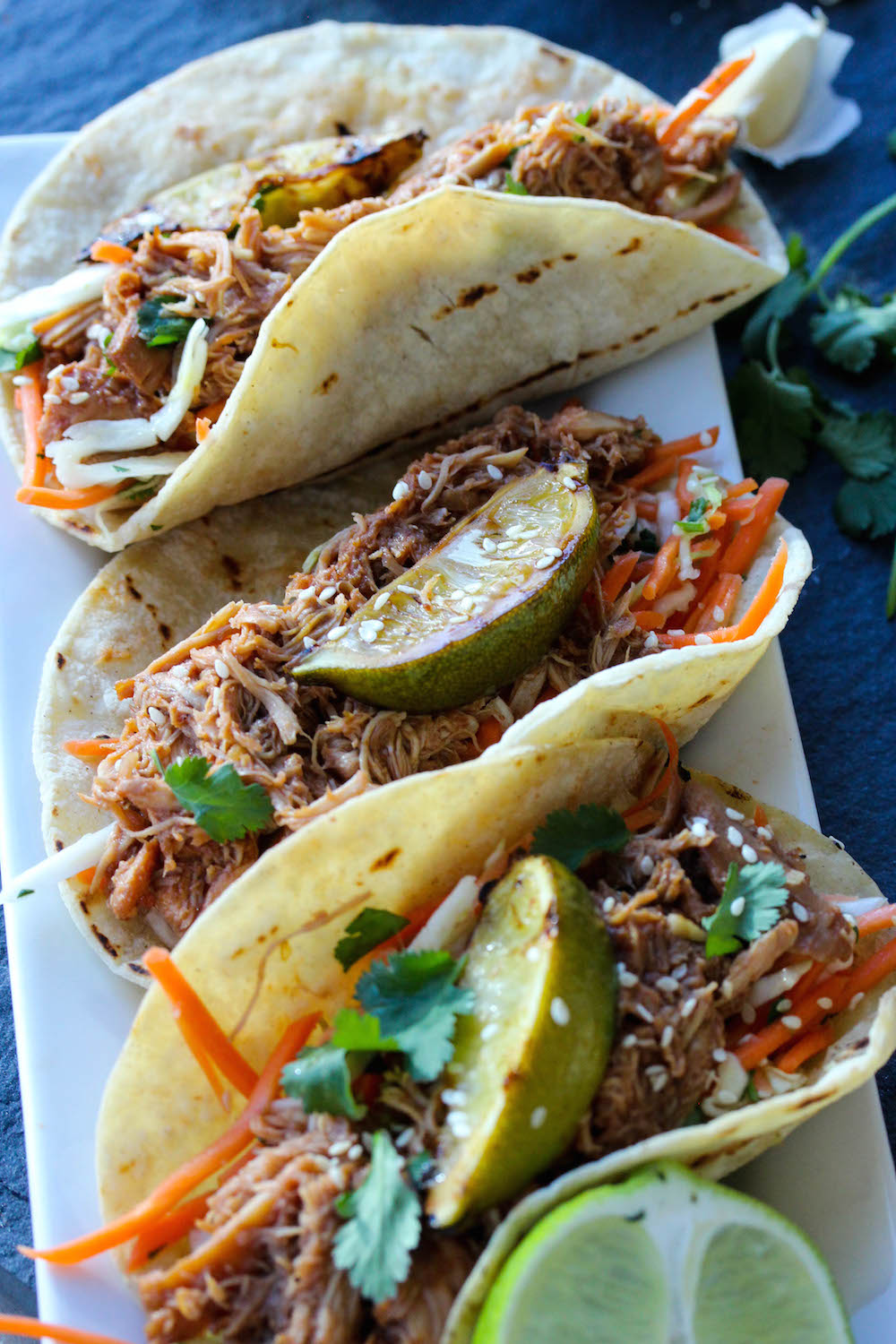 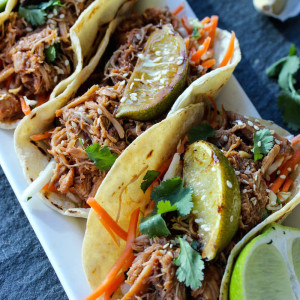 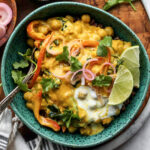 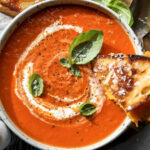 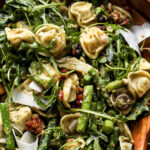 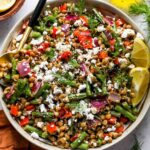 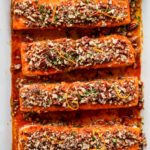 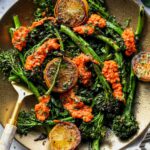 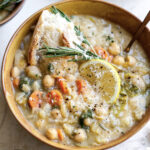 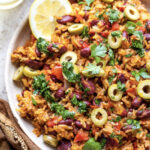